The Mosin nagant 3-line rifle, Model 1891 was adopted by the Russian military in 1891. There have been several variations from the original rifle, the most common being the M1891/30 (commonly referred to as “the 91/30” by shooters). Also, Some details were borrowed from the Mosin Nagant for sale design. 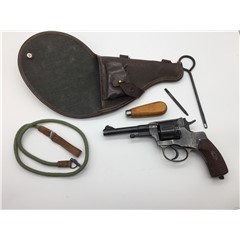 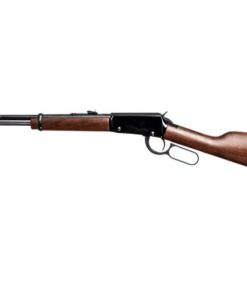 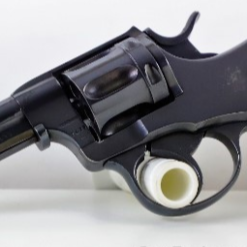 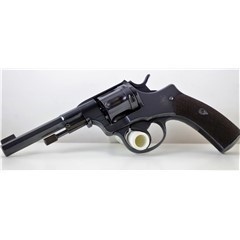 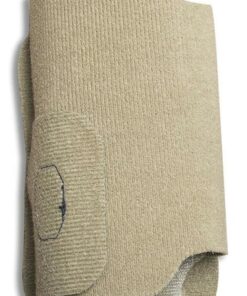 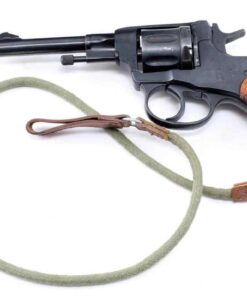