The Cimarron Firearms U.S. Cavalry Revolver is identical to those pistols issued to the troopers, including the government inspector’s cartouche and other markings, U.S. stamping on the frame and walnut stocks. Cimarron’s U.S. Cavalry Model is an authentic copy of the 1873 single-action revolvers issued to these brave warriors in blue, reproduced directly from one of the Cimarron antique collection’s original firearms. Like the troopers’ 7th Cavalry Model, this 7 1/2-inch barreled, .45 Colt caliber, peacemaker-styled sixgun bears the OWA cartouche of 1870s military inspector Orville W. Ainsworth on the walnut grip. Other government proof and inspector’s markings are stamped in the proper locations, as well as the 2-line patent dates, the U.S. stamp on the frame, and uses blued screws and cylinder base pin. 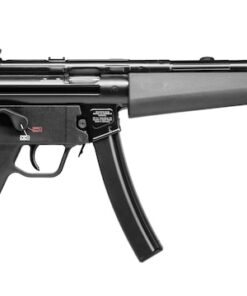 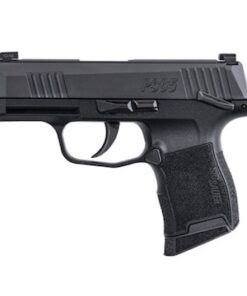 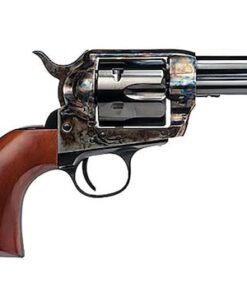 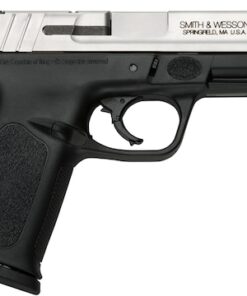 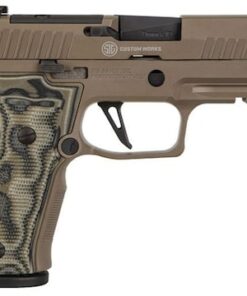 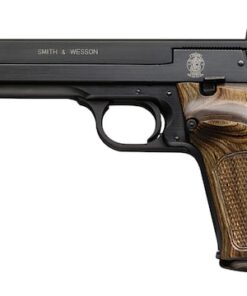 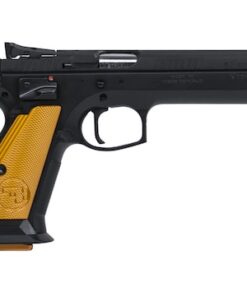